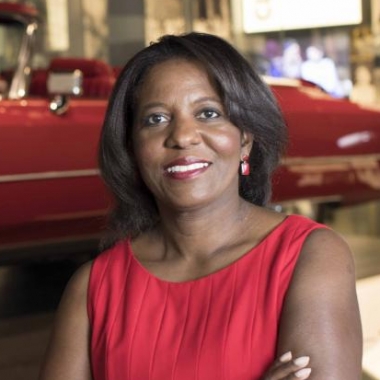 Dwandalyn R. Reece is Curator of Music and Performing Arts at the Smithsonian Institution’s National Museum of African American History and Culture and curated the museum’s permanent exhibition, Musical Crossroads for which she received the Secretary’s Research Prize in 2017. Reece has collaborated with other SI units on such programs as the 2016 NMAAHC Grand Opening Festival, Freedom Sounds: A Community Celebration and the 2011 Folklife Festival program, Rhythm &Blues: Tell it Like It Is. She is chair of the SI pan-institutional group Smithsonian Music and is currently working on the NMAAHC and Smithsonian Folkways collaboration, The Smithsonian Anthology of Hip-Hop and Rap, and serving as co-curator of the Smithsonian Year of Music. 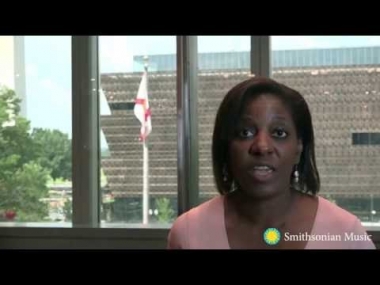 Tell us about James Brown's Hammond B3 Organ 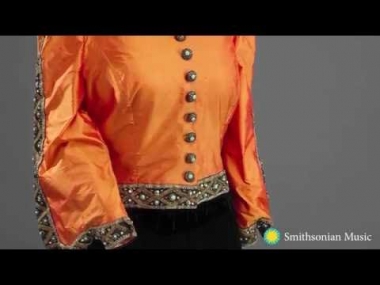 Tell us about Marian Anderson 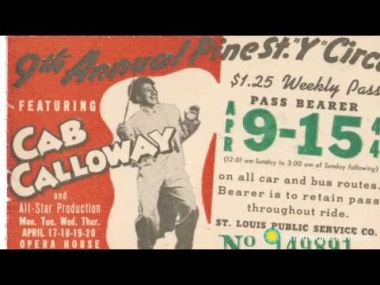 Who was Cab Calloway? 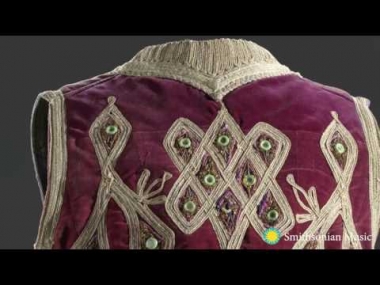 Does the Smithsonian have anything that Jimi Hendrix used? 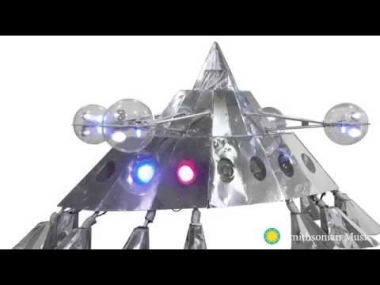 What is the "Mothership" and why is it at the National Museum of African American History and Culture? 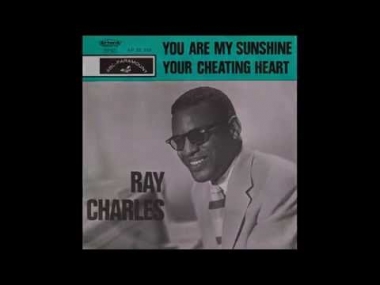 Letter from Jimmy Davis about "You Are My Sunshine" 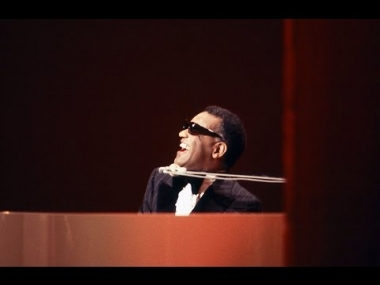