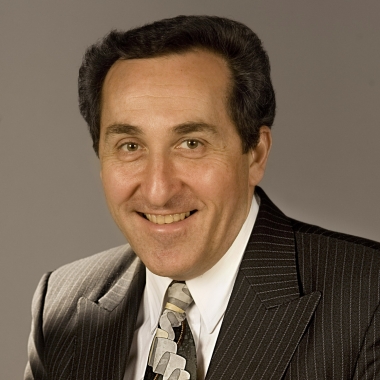 Dr. Peter L. Jakab is Chief Curator of the Smithsonian National Air and Space Museum. He has been with NASM since 1983. He holds a BA, MA, and Ph.D. in American history from Rutgers University. During his stay at the NASM, he has curated numerous exhibitions and frequently lectured on the history of technology, the history of invention, the Wright brothers and pioneer aviation, and First World War aviation. His most recent exhibition is Artist Soldiers: Artistic Expression in the First World War, at the National Air and Space Museum. Major exhibitions also at the National Air and Space Museum include Leonardo da Vinci’s Codex on the Flight of Birds, featuring the original da Vinci Codex, and The Wright Brothers & the Invention of the Aerial Age.  His publications include the books Visions of a Flying Machine: The Wright Brothers and the Process of Invention (Smithsonian Institution Press, 1990); Icare: revue de l'aviation française, #147, Les Frères Wright, 1994; The Published Writings of Wilbur and Orville Wright (Smithsonian Institution Press, 2000), and The Wright Brothers and the Invention of the Aerial Age (National Geographic Society, 2003), the companion book to the exhibition.