The study of world religions has a long history at the Smithsonian, and it was set to music almost from the beginning. Late in the nineteenth century, the Smithsonian's librarian, Dr. Cyrus Adler, was named the first director of the Religion Division of the Smithsonian's United States National Museum, later known as the Arts and Industries Building. He made a point of collecting objects that not only showed the global reach of spiritual traditions, but also highlighted the fact that religion is not merely something to be seen, or believed, but heard.

Stories on Spirituality and Music 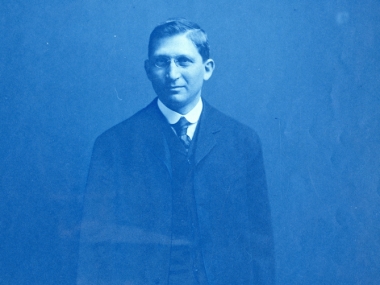 Religion and Music at the Smithsonian
Smithsonian Music 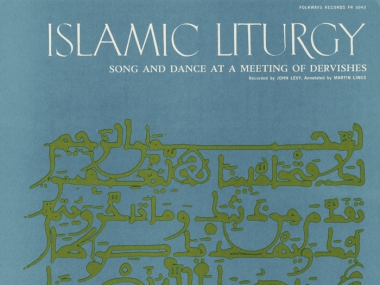 Sound and Community in the Muslim Call to Prayer
Folkways Recordings 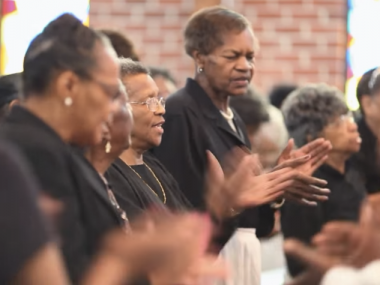 The Singing and Praying Bands of Maryland and Delaware
Folkways Recordings 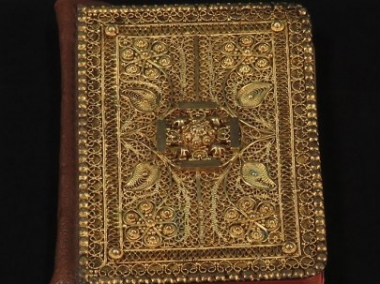 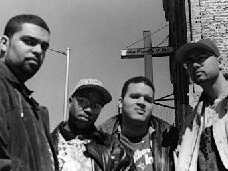 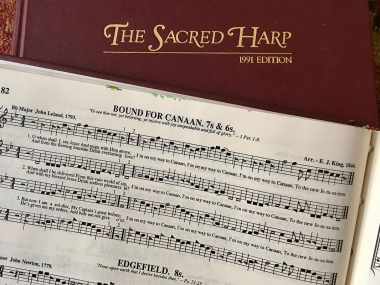 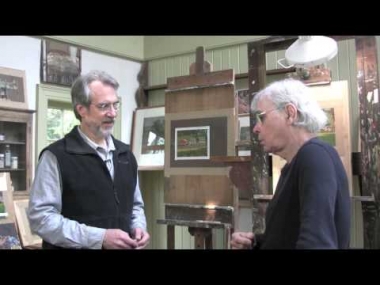