Jazz Appreciation Month (JAM) was started at the National Museum of American History to "recognize and celebrate the extraordinary heritage and history of jazz." The 2018 celebration, Jazz and Justice, is in recognition of the "dynamic ways jazz has played a transformative role in social justice, musician's rights, and equality since its birth in America." In particular, the National Museum of American History is recognizing the influence of producer Norman Granz in the 20th-century jazz scene, and in his efforts on behalf of the civil rights movement and racial equality in the music industry.

This spotlight highlights resources on JAM and Norman Granz, as well as other jazz figures who had an influential role in promoting racial equality and social consciousness. 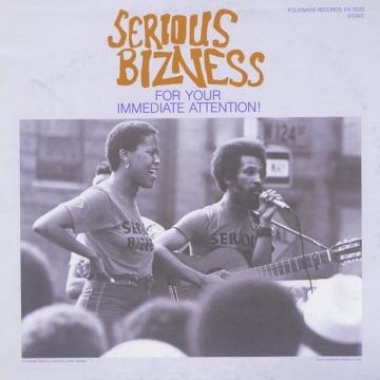 For Your Immediate Attention!
Serious Bizness 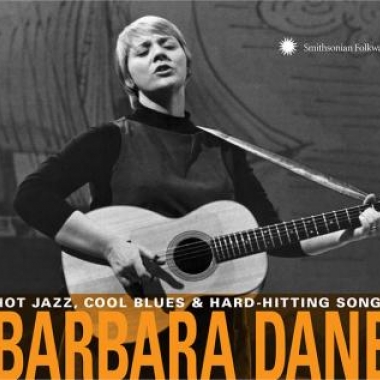 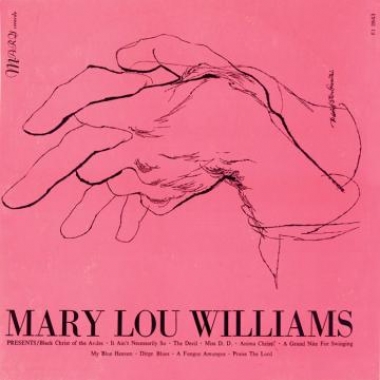 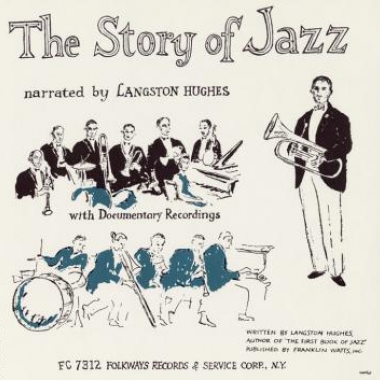 The Story of Jazz
Langston Hughes 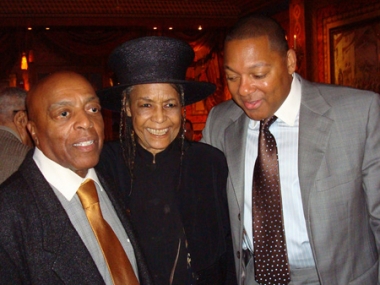 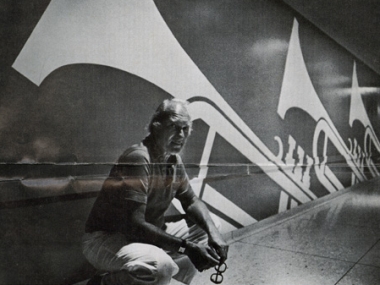 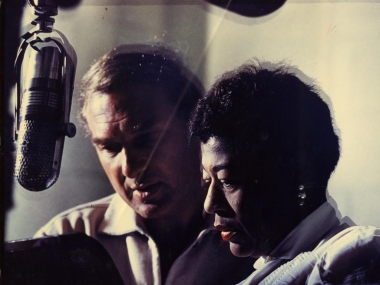 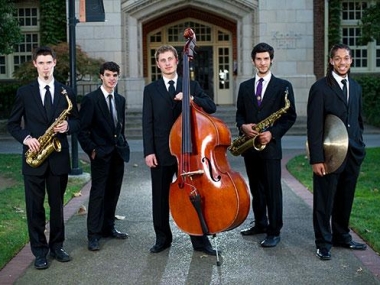 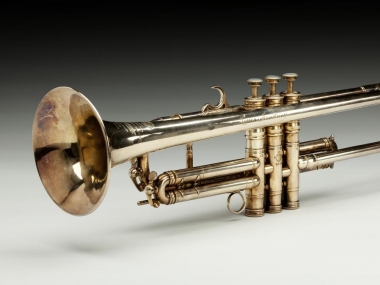 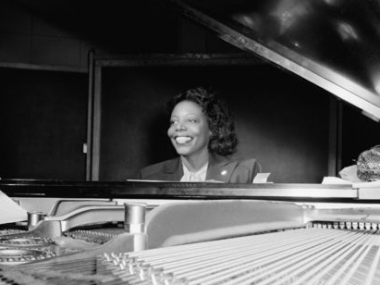 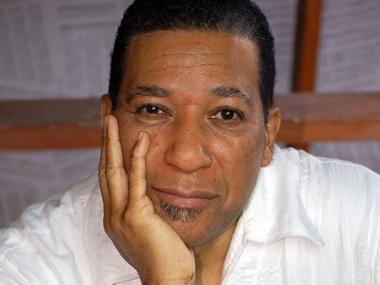 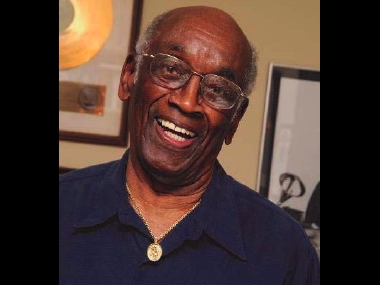 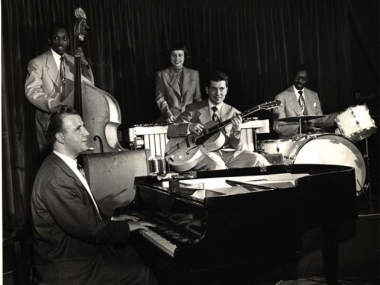 Visit the website for the Smithsonian American Art Museum exhibition, African American Art: Harlem Renaissance, Civil Rights Era, and Beyond. Click on the image gallery to see the works included in the exhibition.

African American Art: Harlem Renaissance, Civil Rights Era, and Beyond presents a selection of paintings, sculpture, prints, and photographs by forty-three black artists who explored the African American experience from the Harlem Renaissance through the Civil Rights era and the decades beyond, which saw tremendous social and political changes. In response, these artists created an image of America that recognizes individuals and community and acknowledges the role of art in celebrating the multivalent nature of American society.

The artworks in the exhibition lay out a vision of America from an African American viewpoint. These artists embrace many universal themes and also evoke specific aspects of the African American experience—the African Diaspora, jazz, and the persistent power of religion.