Take an in-depth look at some of the events and people highlighted in the collection, Music Anniversaries in 2018. 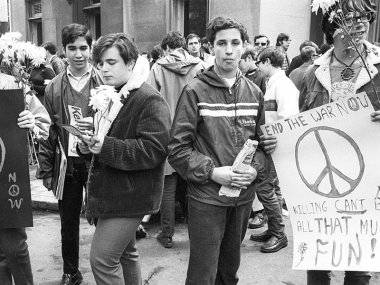 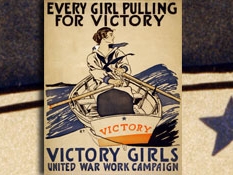 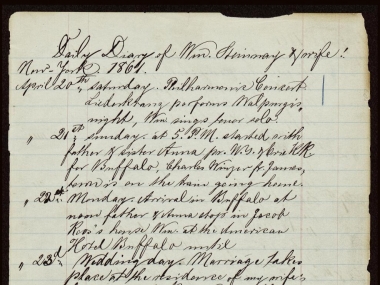 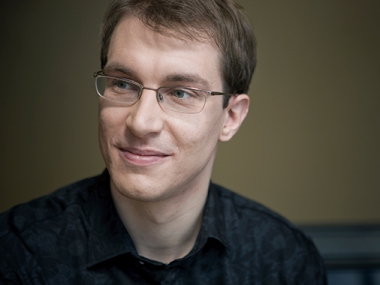 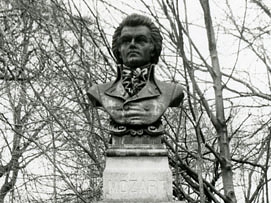 Mozart: In Search of the Roots of Genius 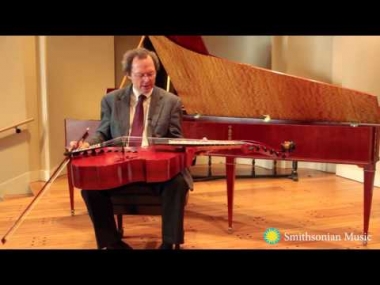 What is a Baryton and Who is Joseph Haydn?

In 1768, 250 years ago, Joseph Haydn was newly promoted to the position of music director for the court of Nikolaus I, Prince Esterhazy.  In this role, he wrote a three-act opera, Lo speziale (The Apothecary), which premiered as the inaugural opera of the Esterháza opera house in late 1768.