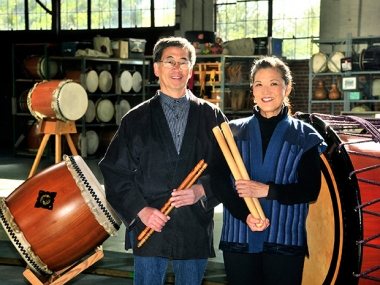 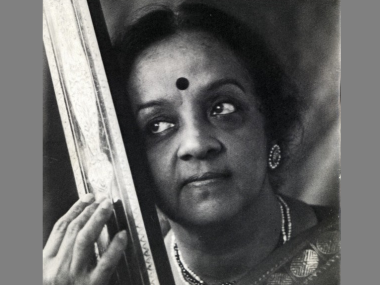 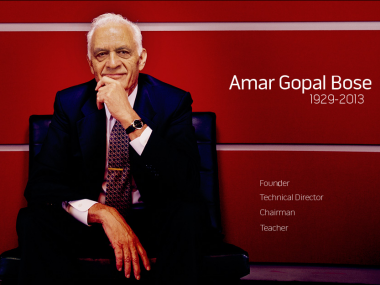 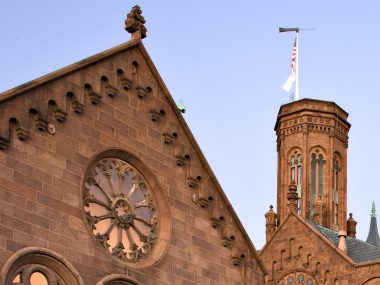 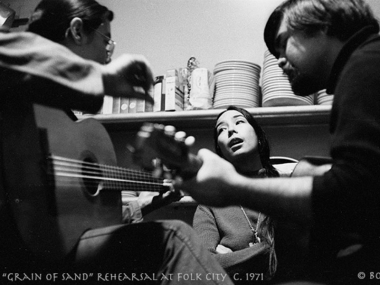 A Grain of Sand: Music for the Struggle by Asians in America
Folkways Recordings 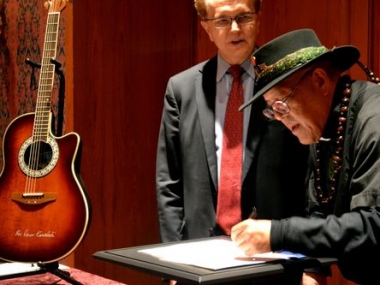 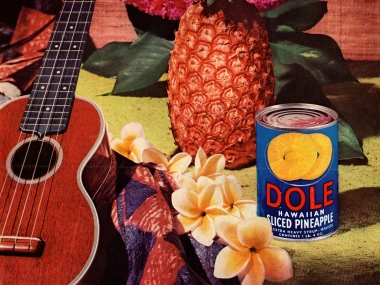 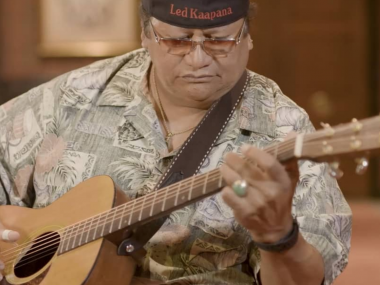 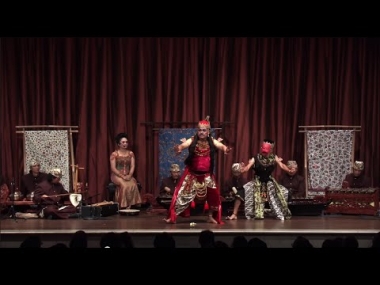 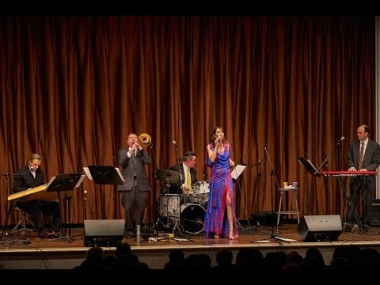 Asian Pacific America is the story of a vibrant, diverse and resilient set of communities that have been part of the American experience for more than two hundred years. It is the story of two continents and a constellation of islands joined by the migration, exchange and competition of people and ideas. Yet, across museums and galleries in the nation’s capital and around the country, we find only fragments of America’s rich Asian Pacific heritage.

There are more than 17 million people of Asian or Pacific Islander descent in the United States. In less than 50 years, nearly one of every ten people in America will trace his or her heritage to Asia and the Pacific, a region that covers more than one third of the earth, including the Far East, Southeast Asia, the Indian subcontinent and the Pacific. This region is also home to nearly half of the world’s humanity, natural life, nations, economies, major faiths and languages. America is—and has been—a Pacific Rim nation. Our understanding of America and America’s standing in the world is richer, more compelling and more powerful when it includes the Asian Pacific American story. This is why we need the Smithsonian Asian Pacific American Center, so it can serve as a dynamic national resource for discovering why the Asian Pacific American experience matters everyday, everywhere, all the time.

For more music, visit the the Freer|Sackler podcast series.